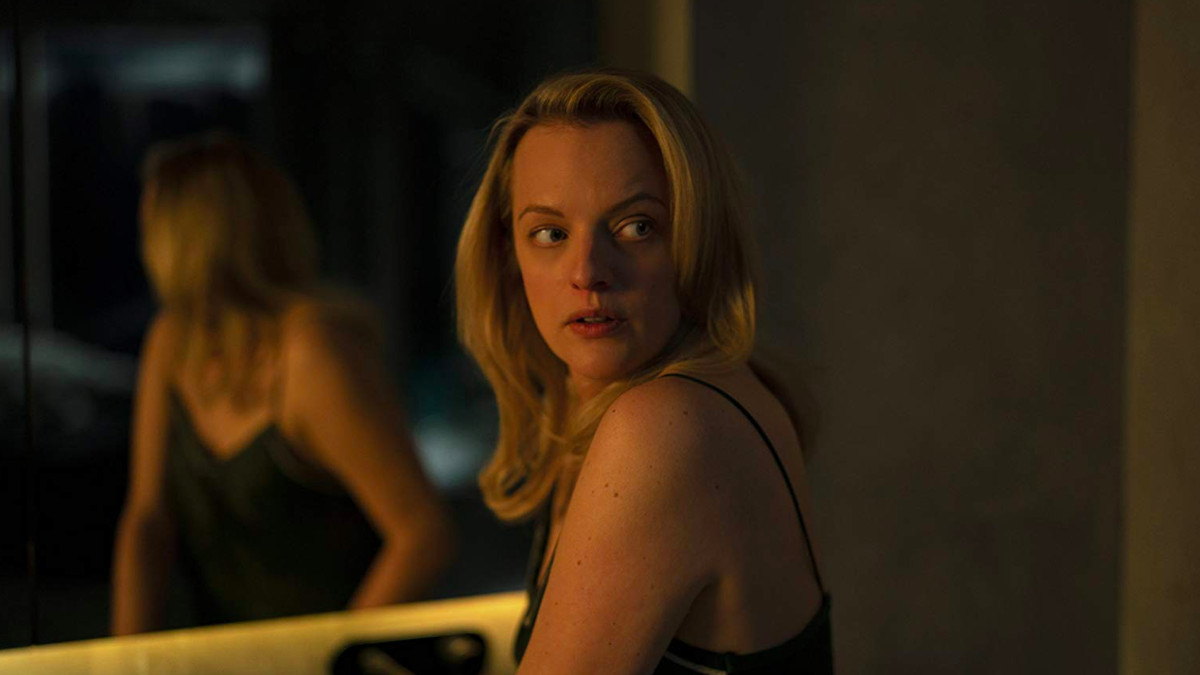 From director Leigh Whannell (Upgrade) comes a thrilling and original new vision of the classic Universal monster mythology. Elisabeth Moss stars as Cecilia, a woman whose abusive ex partner Adrian Griffin (Oliver Jackson-Cohen) has not only taken his own life but also left her his fortune. Following a series of mysterious coincidences that occur around her, Cecilia begins to suspect that Adrian may be behind them and may have faked his death.

Made in Australia and hit around the globe, The Invisible Man is a thrilling new approach to the horror genre.

RT @m_h1234: Check our some great local documentaries put on by @MDFFest at the iconic @cinemanova 🍿🍿

RT @karlvonmoller: Come see some great documentaries as part of physical screenings at @cinemanova in Carlton Victoria for @MDFFest on the…

RT @MDFFest: We putting on a screening of documentaries from emerging and established Melbourne filmmakers. Check out the lineup. @cinemano…

RT @LopeyPen: What a stunning film Higher Ground is @cinemanova @MadmanFilms and how exciting to hear from the those who created it tonight…